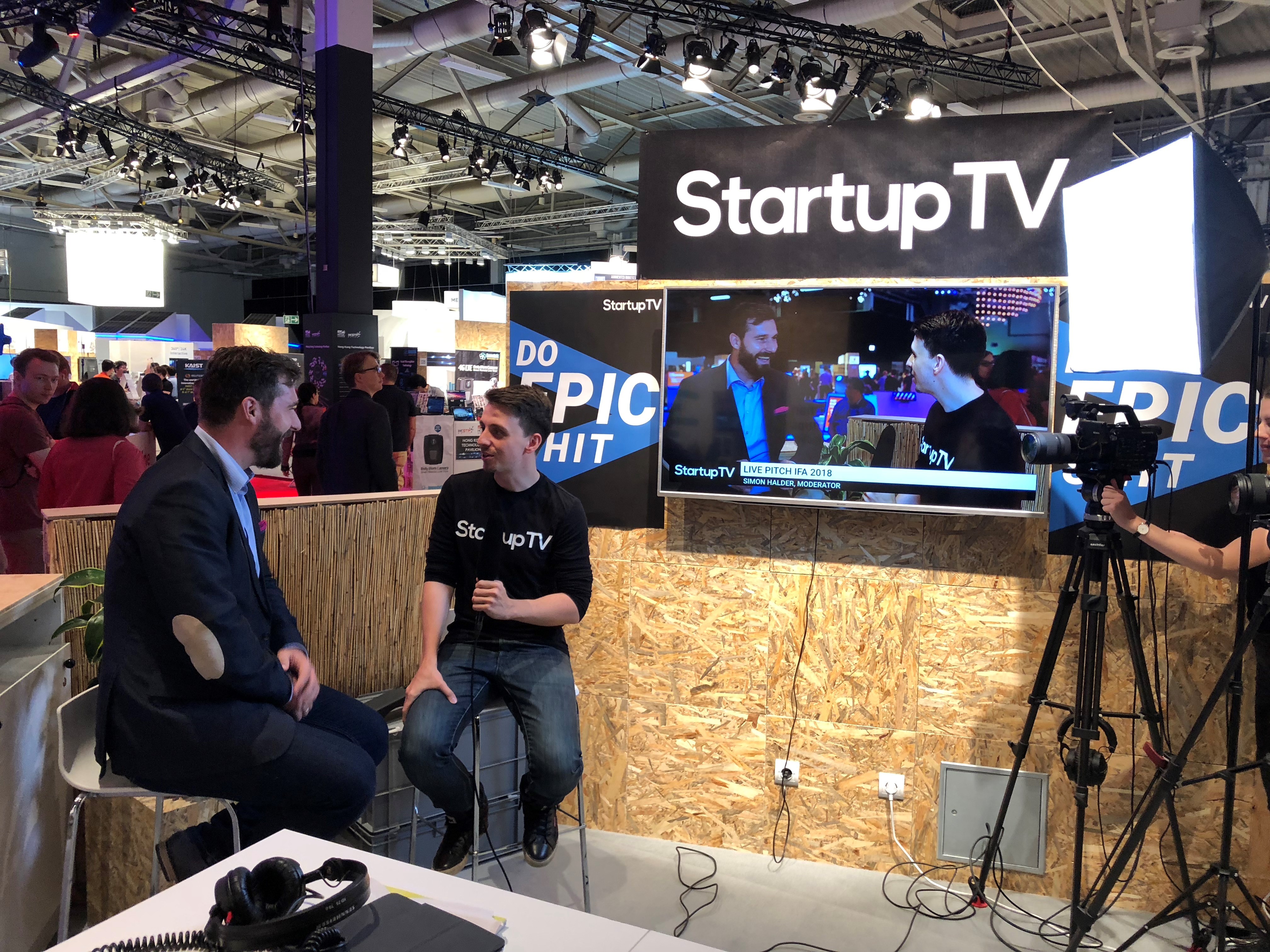 Imagine you work for the police and have to look at child pornography on confiscated computers. Your job is to see whether a child has appeared in several films. In how many films can a particular offender be seen? How many films come from a particular location? You look at the footage for hours on end. You can’t get the cruel images out of your head. The good news is that this task will soon be a thing of the past.

The software of the Potsdam AI startup Multicast Media recognises voices, people and objects with the help of artificial intelligence. People, objects and places occuring several times are referenced. Multicast Media is now looking to launch so-called pilot projects with several authorities. The technology is primarily intended to increase efficiency. It analyses sound recordings such as audio voice messages. Machine learning and deep learning can help here to sift through thousands of such audio messages to find the few relevant ones in order, for example, to expose drug dealers and their special keywords. A human would be occupied with this for weeks, while the “machine” can search the files in a fraction of the time. The Main Customs Office in Potsdam also wants to use the software in the future to make even more effective use of the available resources, doing this initially in a test phase.

The key thing to note here is that the technology is installed directly in the authority, i.e. “on premise”, so that there is a guarantee that nobody has access from outside. This GDPR-compliant data protection is one of the startup’s most important unique selling points. Those only needing the software once or infrequently have the option of being able to access it via a private cloud. This is also a GDPR-compliant variant.

Ufa series to be launched internationally with Potsdam AI technology

Artificial intelligence is currently one of the most discussed topics. This is a technology that helps people work more efficiently and productively, completes monotonous work much faster, and allows companies to expand their markets. Artificial intelligence technology plays a crucial role, especially in the media sector. Media consumption has been changing considerably for some time and will continue to do so. It is becoming more and more of an individual affair. Platforms such as Spotify, Netflix & Co. allow content to be consumed “on demand”, i.e. at any time, on different end devices. This assumes that the content produced on a daily basis can be found and referenced. This is exactly what the technology developed in Potsdam can do.

The Multicast Media software converts spoken words into text. Only text files can be retrieved via the search function on the web. An interview, a report or a podcast can be found, even when you are looking for certain words or quotations. If Angela Merkel was to say in an interview, for example, that she likes to cook spaghetti, this would immediately then be assigned to categories such as politics, cooking, Italian cuisine. This is crucial if one wants to create a recommendation management.

One of the oldest film production companies in the world, UFA, is currently exploiting the full potential of the Potsdam developers. They have joined forces to revolutionise the distribution of series. Productions such as “Good Times, Bad Times” (“GZSZ”), “Forbidden Love” (“Verbotene Liebe”) and “All That Matters” (“Alles was zählt”) would have long since found audiences abroad. However, it hadn’t been financially worth their while until now to have them translated. The translation is now worthwhile with Multicast Media’s technology. That’s why episodes of UFA series have been transformed into several languages. They can then be shown with subtitles in the respective languages. Alternatively, the translated text can be converted into synthetic voices by the software. Work is also underway on recognising emotions.