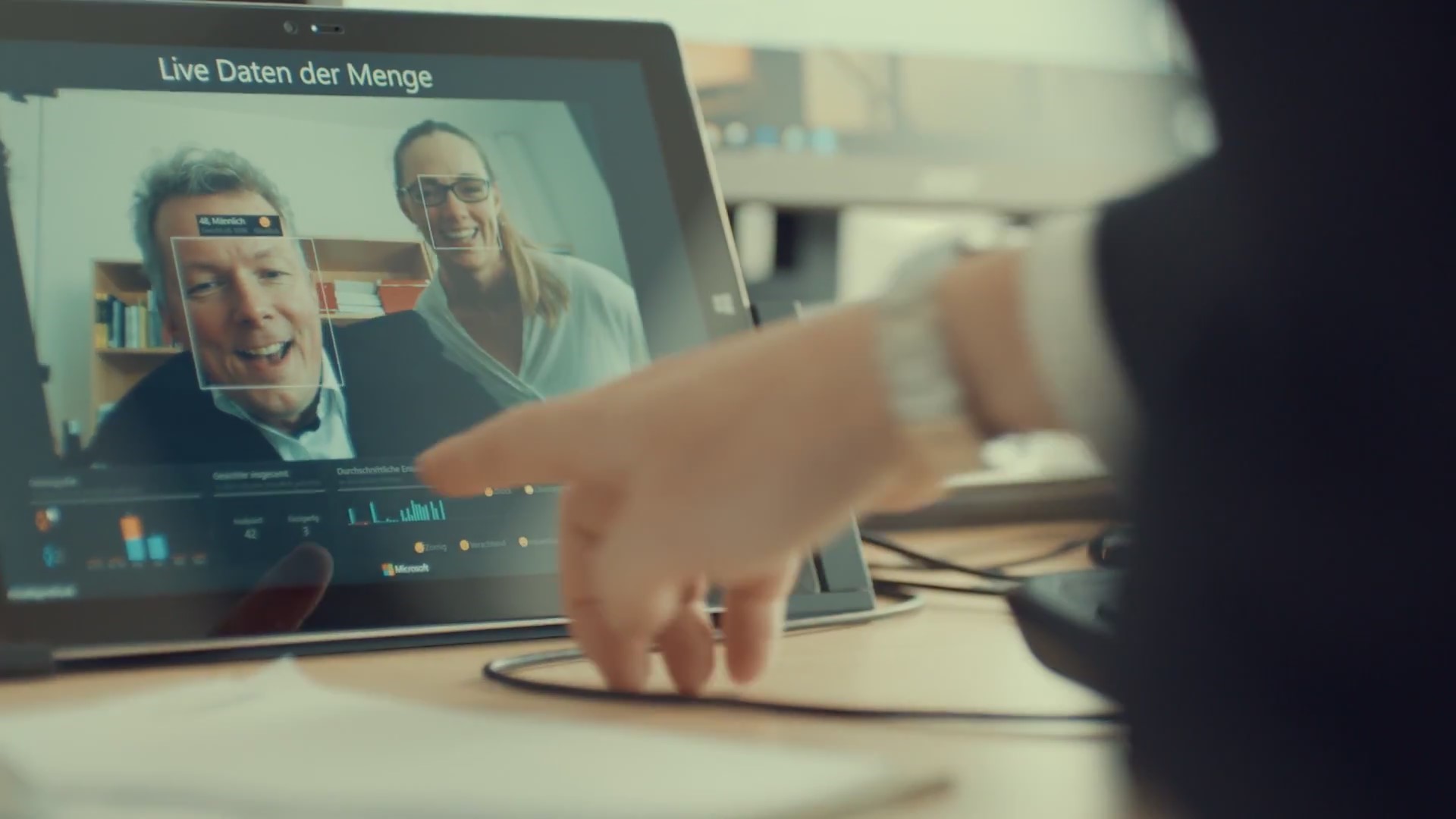 How does an IT company like Interlake come to be part of the MediaTech Hub? What does the search for technical tools to solve customers’ problems have to do with media? Where does tech come together with media in the company?

Quite simply: the sector of e-learning is a central field of activit for Interlake. Interlake is responsible for providing technical support to companies for the presentation and distribution of learning materials, i.e. informing employees at several locations about all sorts of things such as product developments and new launches. This information can be presented in an attractive way on different platforms – in the form of text and images, but also, for example, by means of videos or animation. Companies can also deploy e-learning to identify particularly qualified employees and their untapped potential, and then identify and remedy deficits in others.

Decades of experience and continual market analysis help the Potsdamers to provide a reliable assessment as to which of the numerous e-learning tools available on the market is the appropriate one for the respective company. Interlake also offers advice on how companies can prepare stories so that they are interesting and understood by their target groups – including the didactic questions that need to be considered. Artificial intelligence is also used in ths context.

Interlake relies on cooperation within the industry in order to achieve more together and drive the industry forward – on cooperation and partnerships, on combined expertise. Working together on large projects and solving difficult tasks, is the company motto, says Jenny Beutnagel, Director Corporate Development, at Interlake. Sven Slazenger, one of the company’s two managing directors, followed his conviction and made a significant contribution to making Potsdam one of the sites for the Digital Hub Initiative – and the only one in Germany for Mediatech. He was and is convinced of the added value of 120 companies located on a square kilometre in Potsdam-Babelsberg. “We support each other and benefit from one another,” he stresses. “The further technical development of the film and television industry here has enormous potential. This creates added value for companies outside the entertainment industry.”

Interlake not only participates in the Dwerft research alliance within the MediaTech Hub network, but also has a 25 percent stake in Volucap (a volumetric film studio making walk-in films possible). Interlake is convinced that it will benefit from Volucap’s technology in the long term. “Good e-learning means that stories are constantly being told in new and different ways,” says Slazenger, “and this includes with visionary technologies. Volucap was also founded in Potsdam on the initiative of Interlake, Studio Babelsberg, Arri, Fraunhofer HHI and UFA based on the experiences with the first holograms that Interlake had developed with Microsoft. “The technology of Volucap allows us to think of further extensions of e-learning at a time when the computer will hop out of the display and enrich our reality,¨ Slazenger says, pointing to the added value of Volucap for the field of e-learning at Interlake.

What’s more Mövenpick, Coca Cola, Daimler, Lufthansa, McDonalds and many others are among Interlake’s customers, a company that’s also one of Mircrosoft’s Gold Partners. Around 30 people are currently working for Interlake in Potsdam. The company has other locations in Ponte Vedra Beach near Jacksonville in the USA where Interlake is on the lookout for new products, and in Tallinn, the capital of Estonia, the world’s most digitised nation.

The founders Sven Slazenger, a communication scientist, and Dr. Stefan Salzbrunn, with a PhD in chemistry, come from Lake Constance and have known each other since childhood. Their enthusiasm for the Internet led them to set up Interlake in 1997 whilst they were still studyents. The name simply consists of Internet and Lake. It originally meant Lake Constance. But the name also fits perfectly with the lakes around Potsdam.